Bangladesh government adapted " Declarations of Independence " on 10th April 1971. This has been the legal basis of Bangladesh constitution after final victory. 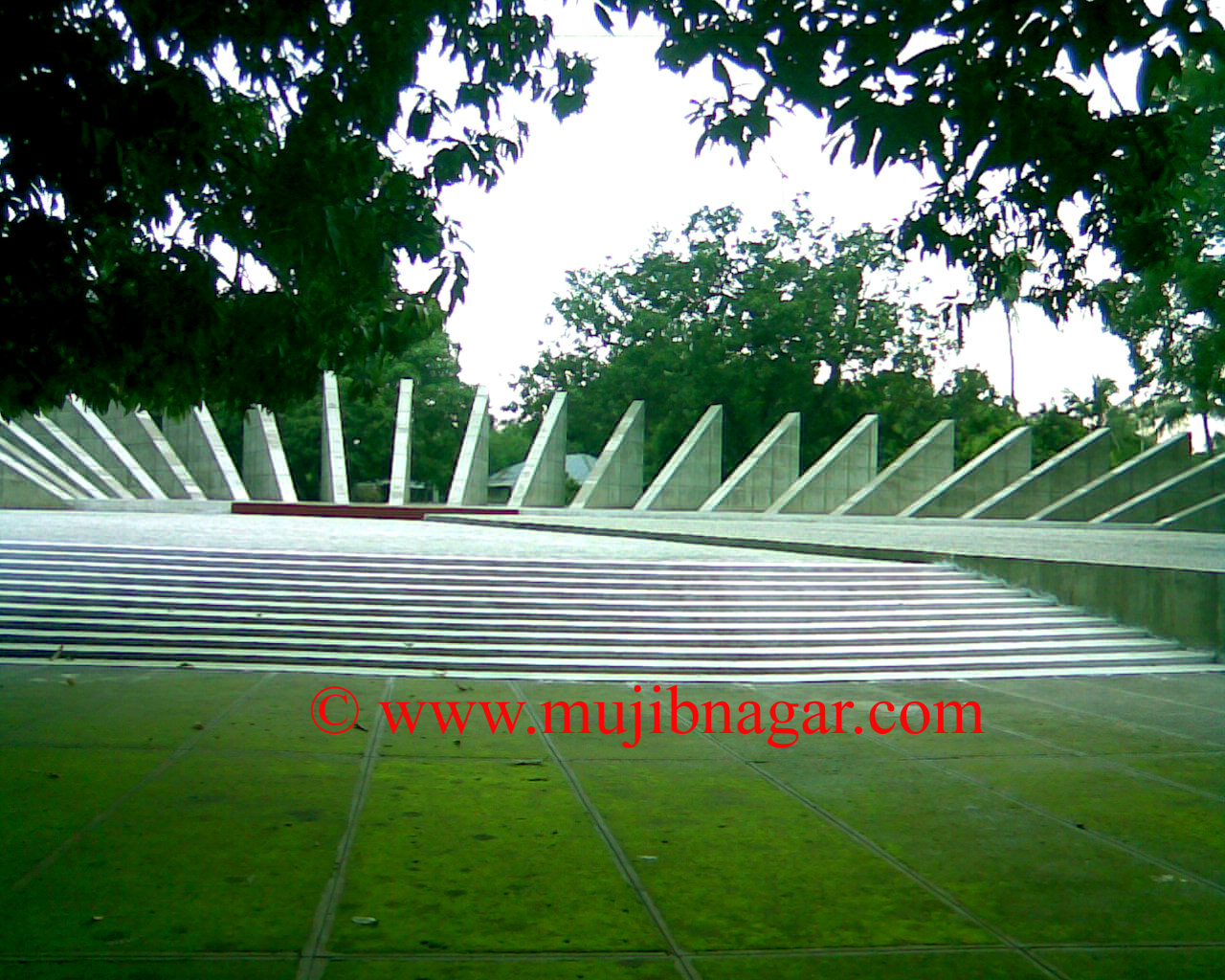